Please turn on JavaScript and reload this page.
Get a message when we have new free videos and galleries withCREATE MODEL ALERTFree Service. Anonymous Registration. Join Our NewsletterFree & AnonymousJOIN OUR NEWSLETTER
show plain imageGET THE COMPLETE IMAGE SET HERE

Introducing Molly Malone as Mrs Smith: a Victorian disciplinarian with a tried-and-tested method for dealing with intractable girls. A religious woman, she considers it to be her god-given duty to take care of wayward young women and help them towards the path of righteousness. Enter Millicent Heaton (Amelia Jane Rutherford): an impertinent girl delivered by her useless mother (Pandora Blake) to Mrs Smith's country home. When Mrs Smith reveals the methods she intends to use to reform Millicent's character, Millicent doesn't believe it at first.But as she is whisked away to prepare for her 'interview' by Mrs Smith's maid Hayes (Adele Haze), and is forced to undress and don a backless gown in preparation for her birching, it starts to dawn on Millicent that this time, she may have met her match.More Free Previews from Pandora's Dreams of Spanking 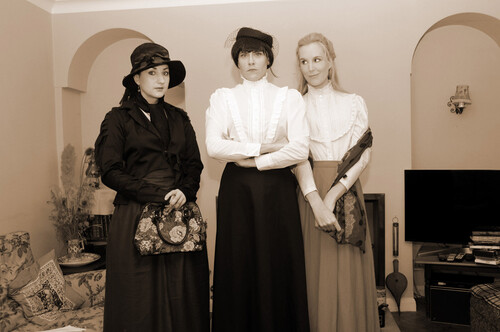 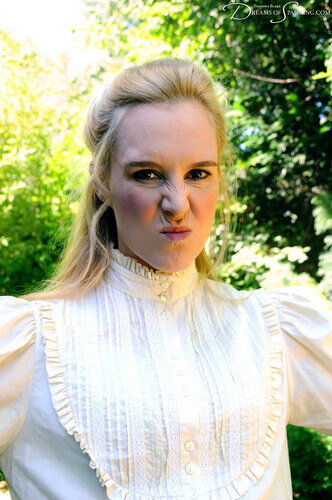 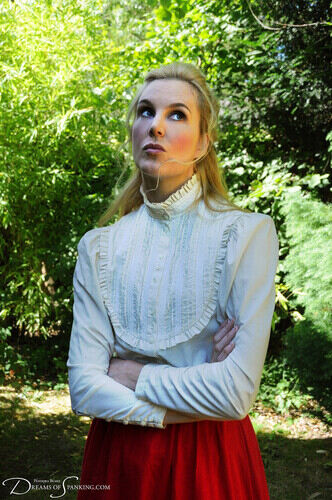 This photogallery accompanies an epic Dreams of Spanking feature film. Mrs Smith's Method is a darkly comedic historical birching fantasy based on the (nearly) true story of the real-life 1890s rogue disciplinarian Mrs Walter Smith, who caused a scandal by applying severe corporal punishment to the bottoms of upperclass young ladies at her private school. It is our honour to bring this fascinating personage to life.
Add Comment
WRITE76.5%23.5%
Pandora's Dreams of Spanking - More Previews
Nov 27

How To Make A Birch

I Watched My Boyfriend's Judicial Strapping

Molly Malone And Nimue Allen Are Back To School

Day Ten of Her Training

All Models Over 18 YearsFree PreviewsSearchNewsletterShare
Presented bySpanking24 DailyUpdatesNew CollectionRia Kurumi JapanPorn StarPresented byThe KinkyTom ProjectTrendingPaul Rogers FreeSpanking 101New Free SiteCospuri CosplayPornFree SiteButtholeSpankingFree SiteShadow LaneFree PreviewsFree SiteUniformSpankingFree Site150 FreeCaning Galleries
More free sites atKinky Tom
Pandora BlakeCreate Model Alert
spanking
More from this StudioFree Preview SitesPandora Blake Spanking SiteMore Free SpankingFree sites presented by Kinky Tom ADVERTISEMENTMike Pain and Pandora Blake bring to life the ritualized nature of domestic discipline. These photos highlight exquisite details that will pull you into the moment as Pandora is spanked at home and given a bare bottom caning. We begin with a nervous Pandora being led downstairs. Mr Pain holds her hand tenderly as they descend to the dining room, but it is clear that he stern enough to deliver a hard punishment. He scolds her, and has her kneel in the corner with her hands behind her head. While she waits, he fetches a cane.